Developer   I am a full stack polyglot, currently focused on NodeJS, ReactJS, RabbitMQ, MongoDB, Docker and Kubernetes. I can usually be productive in a new language or technology within a few days.

Architect   I have over a decade experience building enterprise and custom solutions.

Director   I lead teams. I have for two decades. I've implemented and used a wide variety of process types. 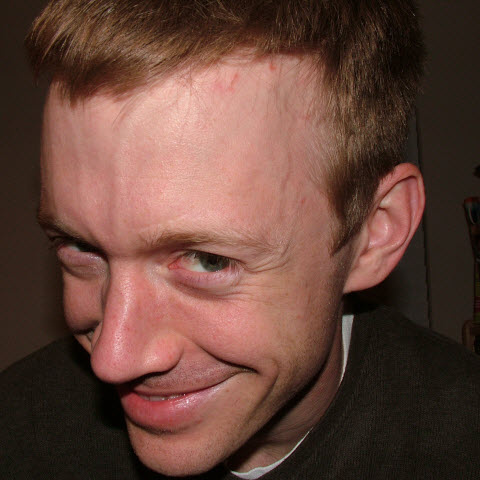 SST's core business is locationing technologies like RFID and barcode. From documents, to livestock, to biomedical containers, my team and I write software to associate items with locations and provide reporting on web, desktop and mobile platforms.

This is always a small highly-talented team (less than 20 devs and QAs at all times), so I've remained active in every aspect of software construction and deployment.

We primarily develop in NodeJS, ReactJS and React Native but remain very capable in ASP.NET. We store data in MongoDB, Couchbase and SQL Server. We deploy to GKE, AWS, Azure, customer infrastructure or internal Kubernetes infrastructure using custom installations or Octopus. All builds are continuously integrated via TeamCity. Mobile applications are on Android and Windows Mobile using native code, React Native or Xamarin.

I designed, implemented, deployed and maintained custom and enterprise software in a large variety of business applications.

This was primarily C# development for applications written in ASP.NET, Silverlight, Windows Forms and Windows Mobile. Database development was in SQL Server and SQL Server CE. Deployments to Azure and customer infrastructure were via Octopus, custom installations or MSIs. Continuous Integration was via TFS or TeamCity